What To Know About Hybrids 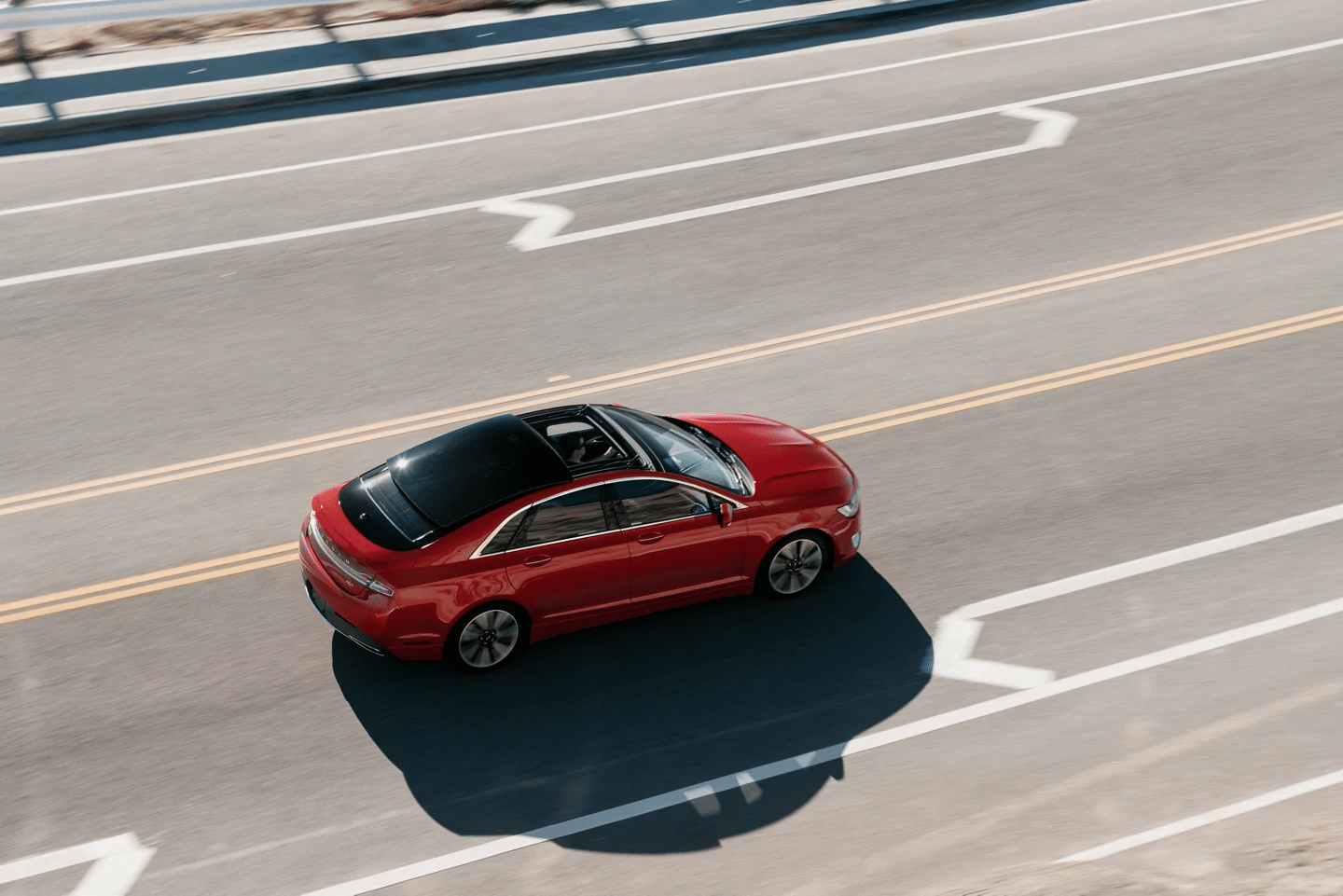 Hybrid electric vehicles (HEV) combine a fuel engine with an electric motor. As their popularity rises, more models are available as an HEV.

Here at Twin Hills Lincoln, our team can help you find a luxurious hybrid that you will love to drive. Whether you are still on the fence about a hybrid vehicle or are certain it is for you, we can answer questions and guide you through the buying process.

The fuel engine in a hybrid works the same as in a conventional car. Petrol or diesel is used to fuel combustion that produces energy to move the vehicle. The battery in a hybrid is actually a battery pack made up of cells. The more cells there are, the more powerful the battery is.

While all hybrids have a fuel engine and electric motor, there are several classifications of hybrid based on how the two are used. There are two main groups of hybrid vehicle:

The most common kind of series hybrid is the plug-in. Plug-in hybrids have the largest battery packs, which allow them to drive on electric power only for longer distances and at faster speeds.

The parallel hybrid group can be divided into three main types:

All the different kinds of hybrids are able to recharge their battery packs with regenerative braking. Conventional brakes use brake pads that squeeze the rotors to slow the vehicle.

Energy is transferred from motion to heat and is lost.

When the brake pedal of a hybrid is pushed, the electric motor switches into reverse to slow the vehicle. Instead of the energy being lost as heat, the energy is captured and sent to the battery pack.

Pros and Cons of Hybrid Vehicles

Whether HEVs are worth buying is hotly debated. There are arguments to be made in both support and against hybrids, and ultimately it comes down to what matters the most to you.

One of the biggest reasons people opt to buy a hybrid is their fuel efficiency. Since hybrid vehicles have a battery pack to give them power, they are able to use less fuel than their conventional counterparts. By using less fuel, hybrid vehicles save you time and money when it comes to filling up the tank.

Since hybrid vehicles use a special battery and braking system, they require less maintenance than conventional vehicles. A regular car battery lasts around four years before it needs to be replaced. A hybrid battery pack is designed to last the lifetime of the vehicle.

With regenerative braking, brake pads are not worn down and do not need to be replaced. Less

brake and battery maintenance means you save money and time.

For many people, the biggest downfall of a hybrid vehicle is the sticker price. HEVs have a much higher initial cost than conventional models. Over time though, the money saved on repairs and fuel can offset the price paid to buy it.

Another downside to hybrid vehicles is they are less powerful than engine-only models. Depending on what you need the vehicle for, a hybrid can certainly meet your capability requirements. Hybrid vehicles are ideal for commuting, carpooling, and day to day activities.

Lincoln is where fuel efficiency and luxury meet. With a hybrid model, you still get all the great features and comfort of a Lincoln but with the added bonuses of a hybrid. Lincoln’s lineup of hybrid vehicles includes:

Test driving a hybrid is the best way to decide if it is the right choice. Contact our team at Twin Hills Lincoln today so you can try out a Lincoln hybrid. 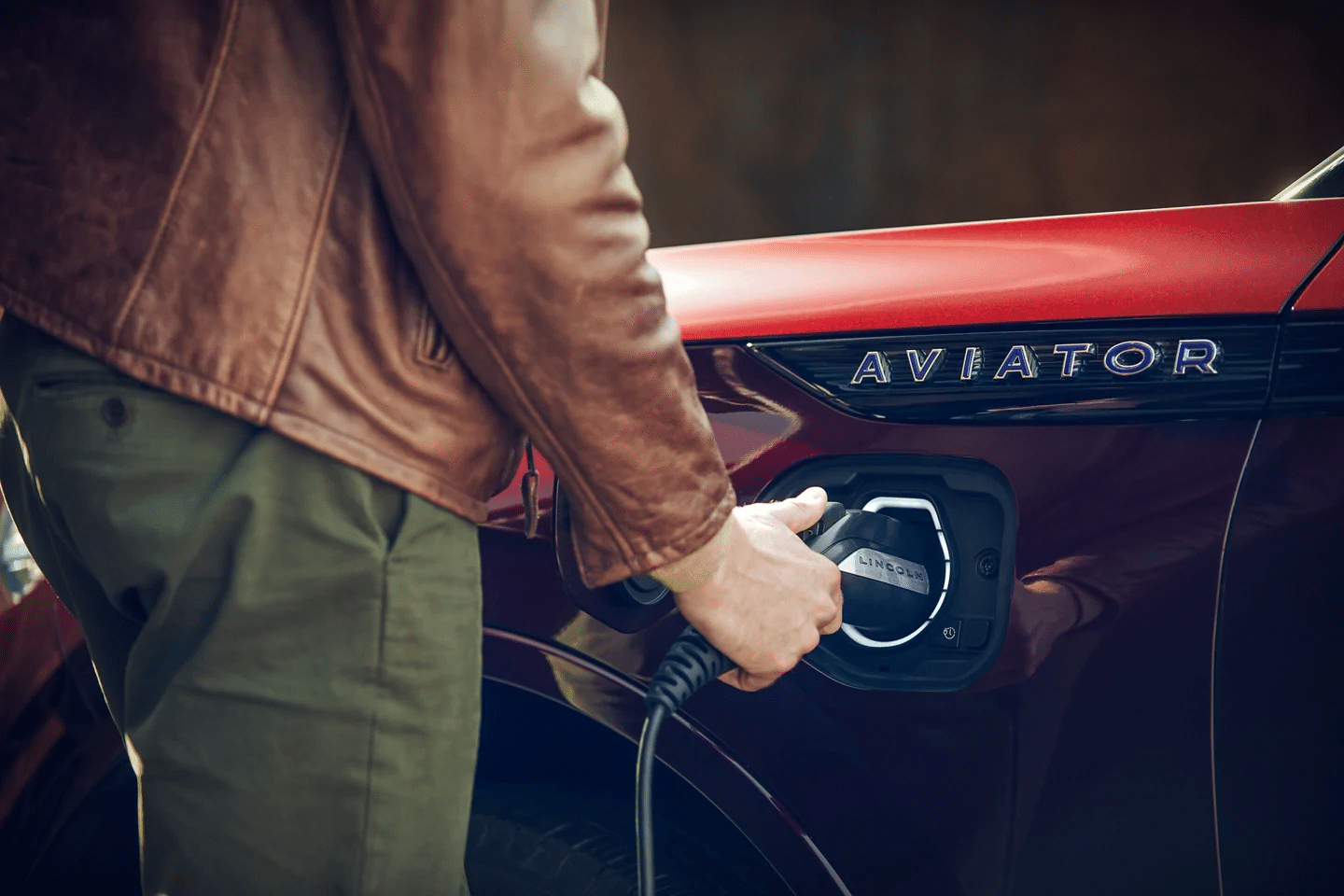